7 Top Tips for a Slim Healthy Body Without Starving 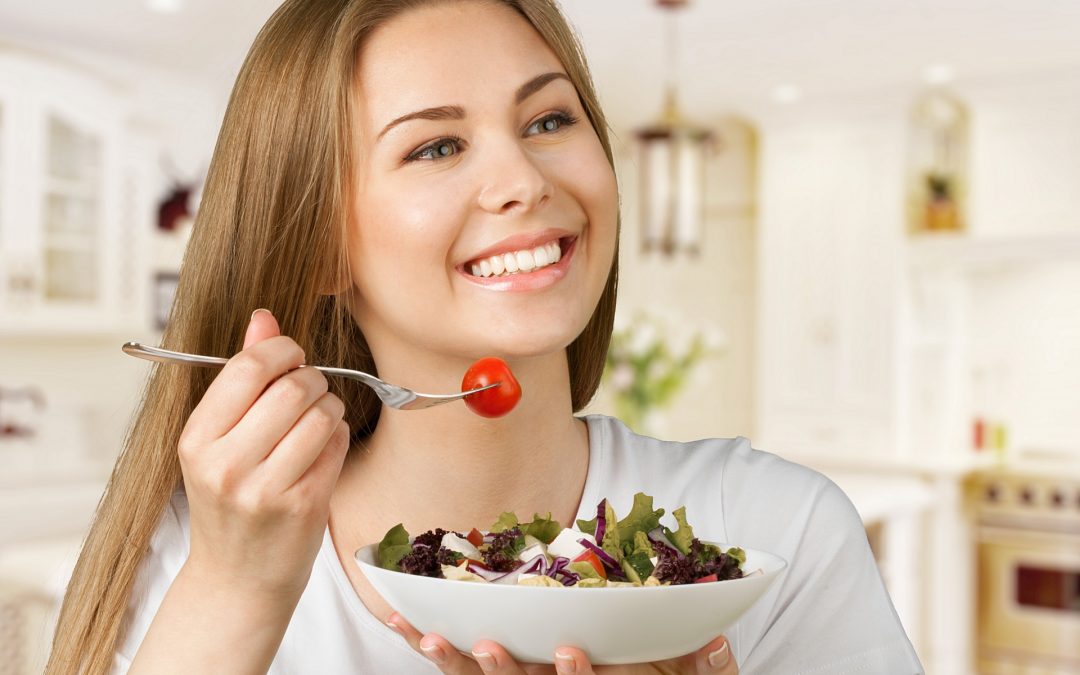 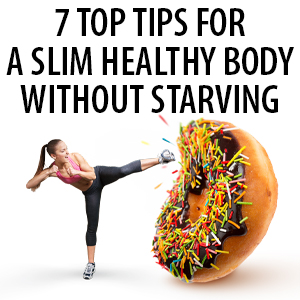 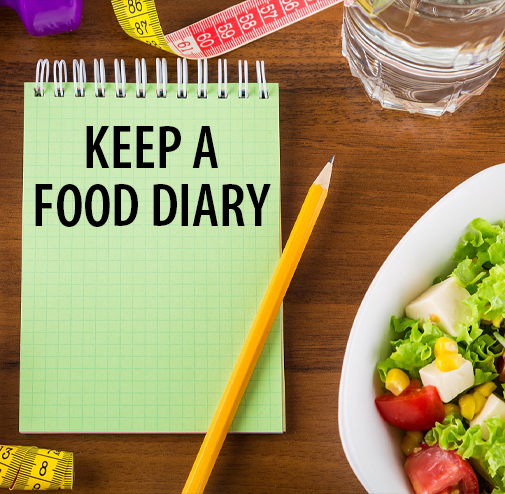 This is one of the best things you can do to lose weight and eat healthy. Keep track of everything, whether a notepad in your purse (pocket) or a file on your computer as my friend here does. That means anything you consume, every snack and nibble. When you see the list each night, you’ll understand where you can cut back.

Your first week of effort, before you make changes in your diet, write down everything you’re currently eating and drinking.

You’ll see when you’re eating most and what type of food and beverages you’re consuming most. This may be very revealing when you see it listed before you. And when you’ve done that, use an app to track the calories.

Of course, this can only help you if you’re honest with yourself. Be honest. Help yourself. 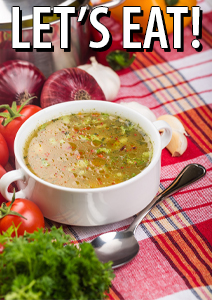 Meat isn’t necessarily bad for you, and we’re certainly not going to say you should cut steak out entirely (because you probably love it, right?).

But it does tend to be more calorie-heavy than a great plate of vegetables.

Find some vegetarian recipes online and try them out one or two nights a week, rather than instantly reaching for the pork or chicken. You’ll be surprised how flavorful you can make vegetarian cooking – and it’s great for the waistline, too! See the list of spices and their benefits on the nutrition page of my website at hideoushealthhabits.com/nutritional-benefits-spices.

Okay, maybe diet a bit. It might be that’s right for you. But so often, people treat dieting as a one-time thing, and as soon as they’ve hit their target weight it’s back to the cake and pies. which means another diet next month, and the month after that…ugh.

If you’re serious about losing weight and maintaining a healthy lifestyle, it should be sustainable. That means small changes you can stick with. Maybe switch from full-fat cream to half-fat, or cut out heavy carbs like bread.* (See my book Healthy Body Healthy Brain: How to Gain Optimal Health for Optimal Brain Function. It’s FREE!

Cutting carbs down reduces your calorie intake over the long run, not just during your diet weeks. 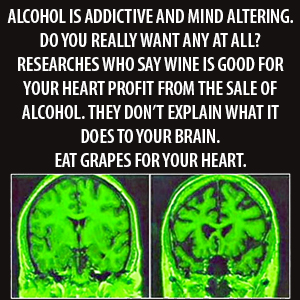 Chapter 5 of my EBook Healthy Body Healthy Brain: How to Gain Optimal Health for Optimal Brain Function, can really shed some light on brain function and alcohol.

It can seem weird that eating less can lead to gaining weight and losing health.

Skipping meals just encourages bringe-eating later. If you get into the habit of letting yourself go hungry, your body gets fearful. When that happens, it starts converting more of the food you eat into fat so it’s got reserves for the next time you go on a hunger strike. 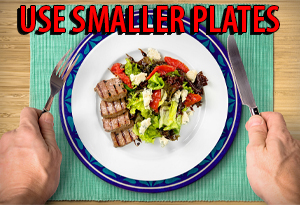 This is a neat psychological trick. It’s not just a case of having a smaller plate means you put less on it, though that helps.

Your brain has a hard time distinguishing between a big plate of food and a small one – it just sees them both as ‘a plate of food’. One unit.

So even though you’ve eaten a smaller plate of food, you can still feel just as full because your brain thinks you’ve eaten more.

Obviously, this doesn’t work at extremes, but it’s great for cutting your portions down to smaller sizes without your brain (or stomach) really noticing. 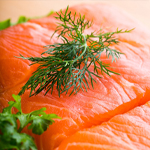 Are they higher in calories than protein or carbs? Yes. But they’re also a lot easier to regulate.

Good diets often involve proteins and small amounts of healthy fasts like oily fish, nuts, avocado and coconut oil rather than starchy foods like carbs. Not only that, they add a lot of flavor. Healthy fats for breakfast feed the brain for the day. 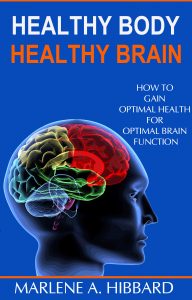 Be sure to check your email for our updates.
And check out my EBook

Healthy Body Healthy Brain: How to Gain Optimal Health for Optimal Brain Function.
Click on the Book to Get Your Free Copy